From 01 August, 2004 until April 30, 2013 the Authority was mandated with regulating the electricity sector. In 2007 the Government decided that the Lesotho Electricity Authority (LEA) should be transformed to be a multi-sector regulatory body assuming additional powers to regulate urban water and sewerage services in the country. LEWA officially started regulating both electricity and urban water and sewerage services sector on May 01, 2013.

The Authority independently deals with matters such as electricity pricing, complaints handling and resolution and the supervision of the implementation of the Quality of Service and Supply standards (QOSSS) by its licensees. 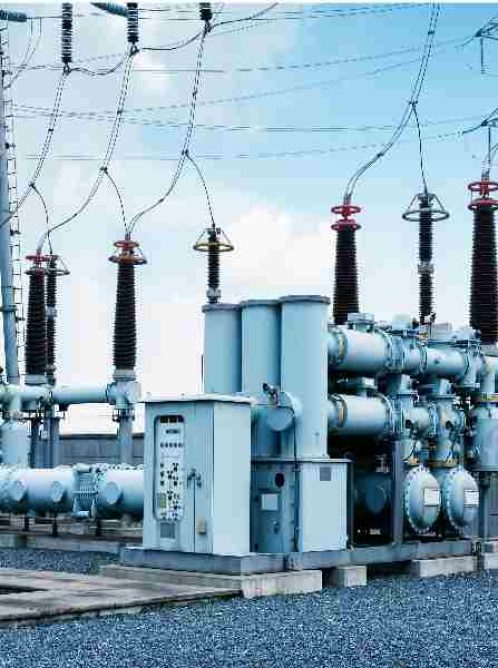 "To be a progressive utility regulator that facilitates the promotion of and access to sustainable, affordable and quality regulated services."

"To regulate the electricity, urban water and sewerage services in the interests of all stakeholders and support their growing and ever-changing needs."

"The value statements reflect what the Authority stands for and how it is going to conduct itself. In its quest to comply with the LEA Act 2002 as amended, legislation relevant to regulation, and good corporate governance practices, the Authority has adopted the following values."

The Authority shall undertake, at all times, a competent and committed approach in line with professional ethics and standards.

The Authority shall at all times, embrace teamwork, mutual cooperation, extensive consultation and appreciation of diverse perspectives in the discharge of its duties and functions.

The Authority’s decisions and practices shall be honest, reliable, ethical and unbiased. Excellence The Authority shall be a high quality, continuously improving and self-aware institution.

The total Lesotho Electricity Company (LEC) customer base was 203,876 at the end of the financial Year 2015/16. Using National and Sub-National Population Projections of June 2010 produced by Bureau of Statistics (BOS), the total number of connected households (192,838) translates to about 42% of Lesotho households connected to the main grid electricity. In 2000, only 20,000 of the estimated 400,000 households in Lesotho at the time, had been connected to electricity since the (LEC) started operations in 1969.

A restructured electricity industry would need a regulatory body which would regulate the sector in the interests of all electricity sector stakeholders. Hence the Lesotho Electricity Authority – the predecessor of LEWA- was established in August 2004.

The LEWA gets funding from licensed electricity operators and a levy paid by electricity customers. The LEWA operates within the context of Government policy and has a duty to help in the realisation of the electrification and water and sewerage s targets as set by the Government

LEWA Board of Directors 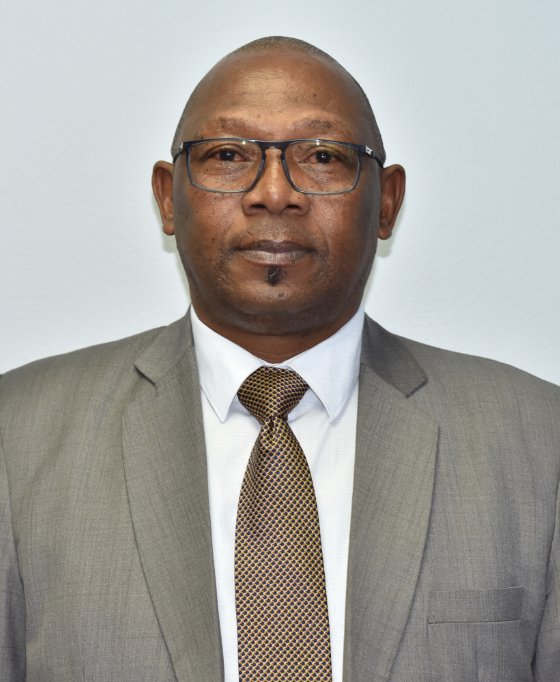 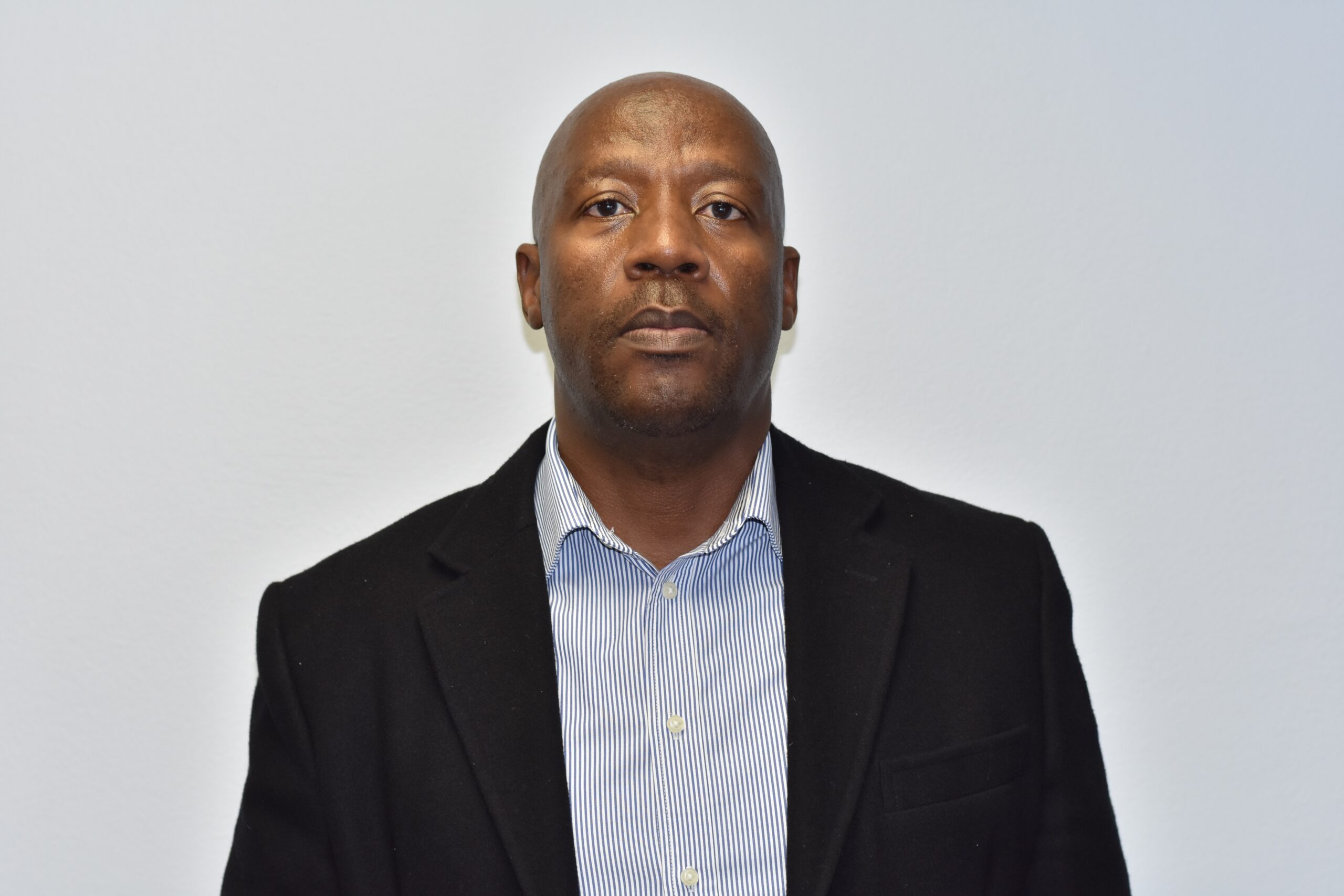 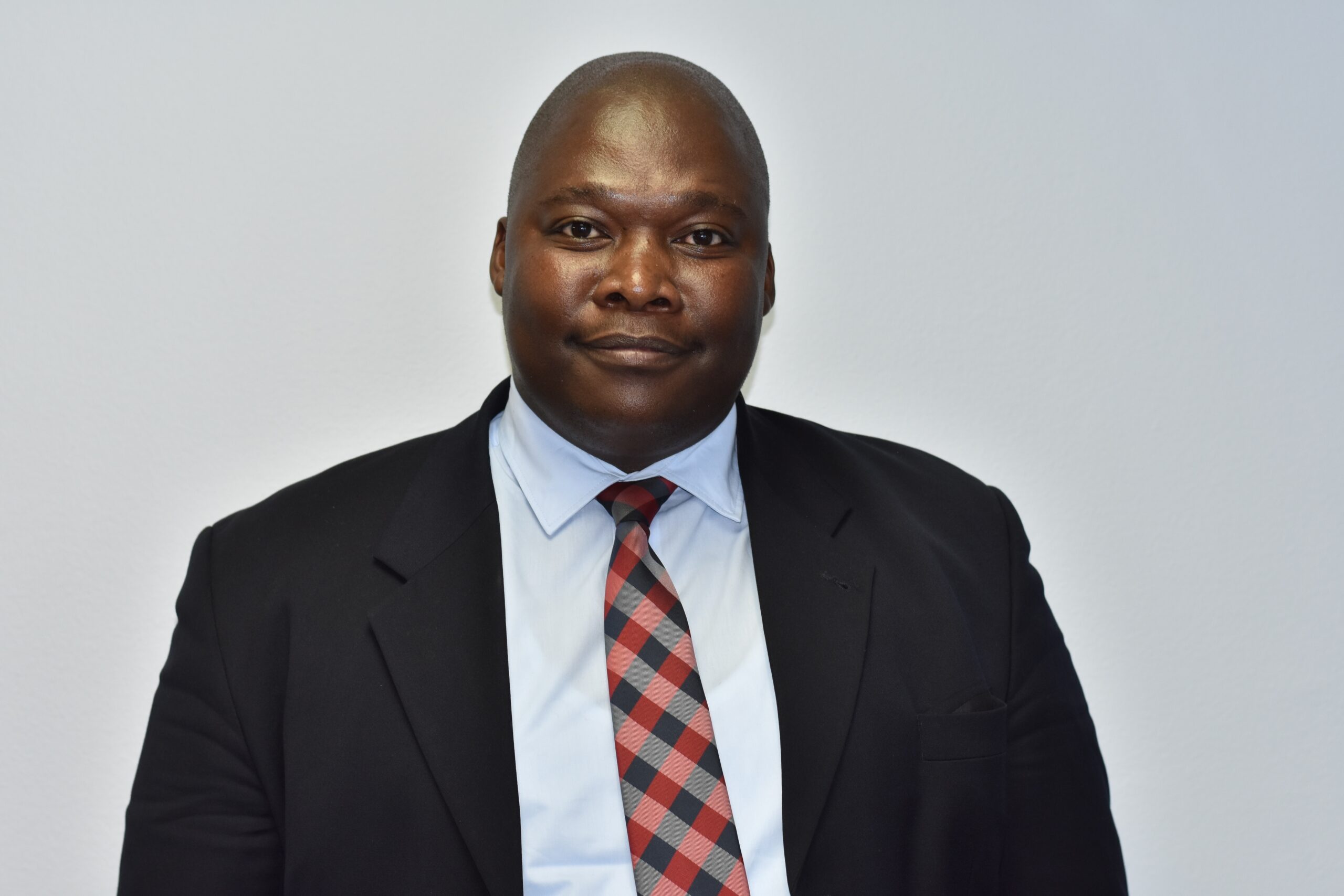 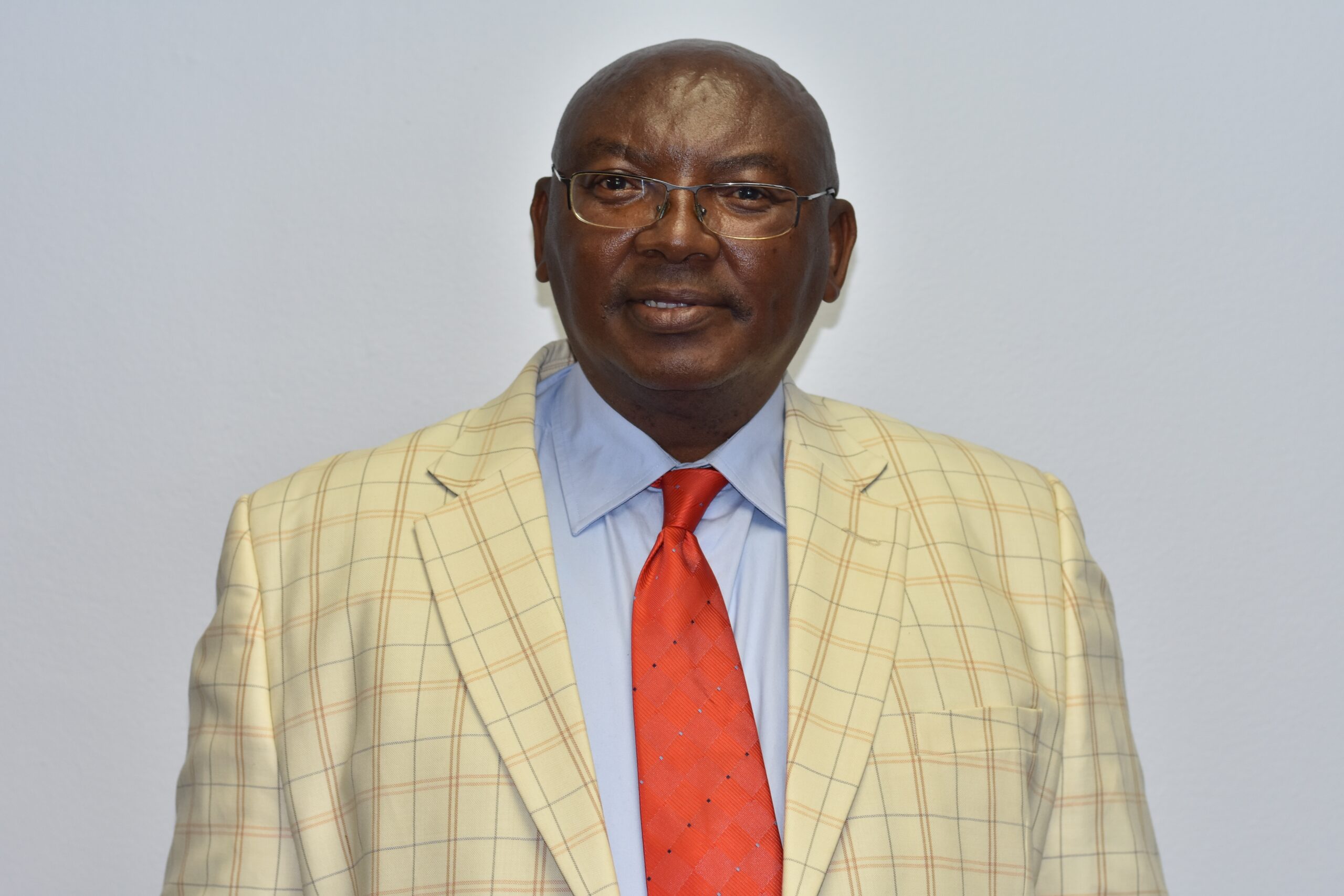 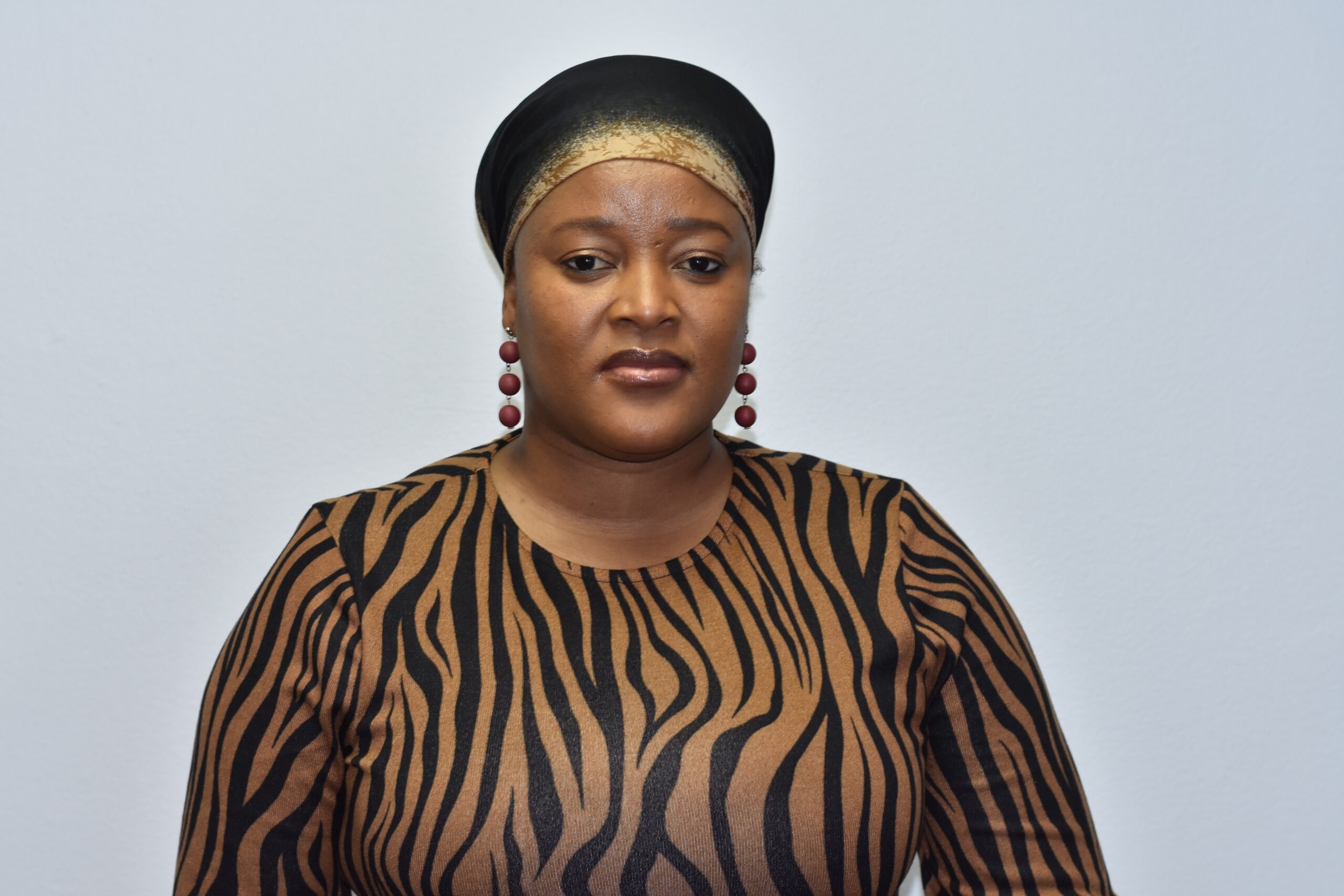 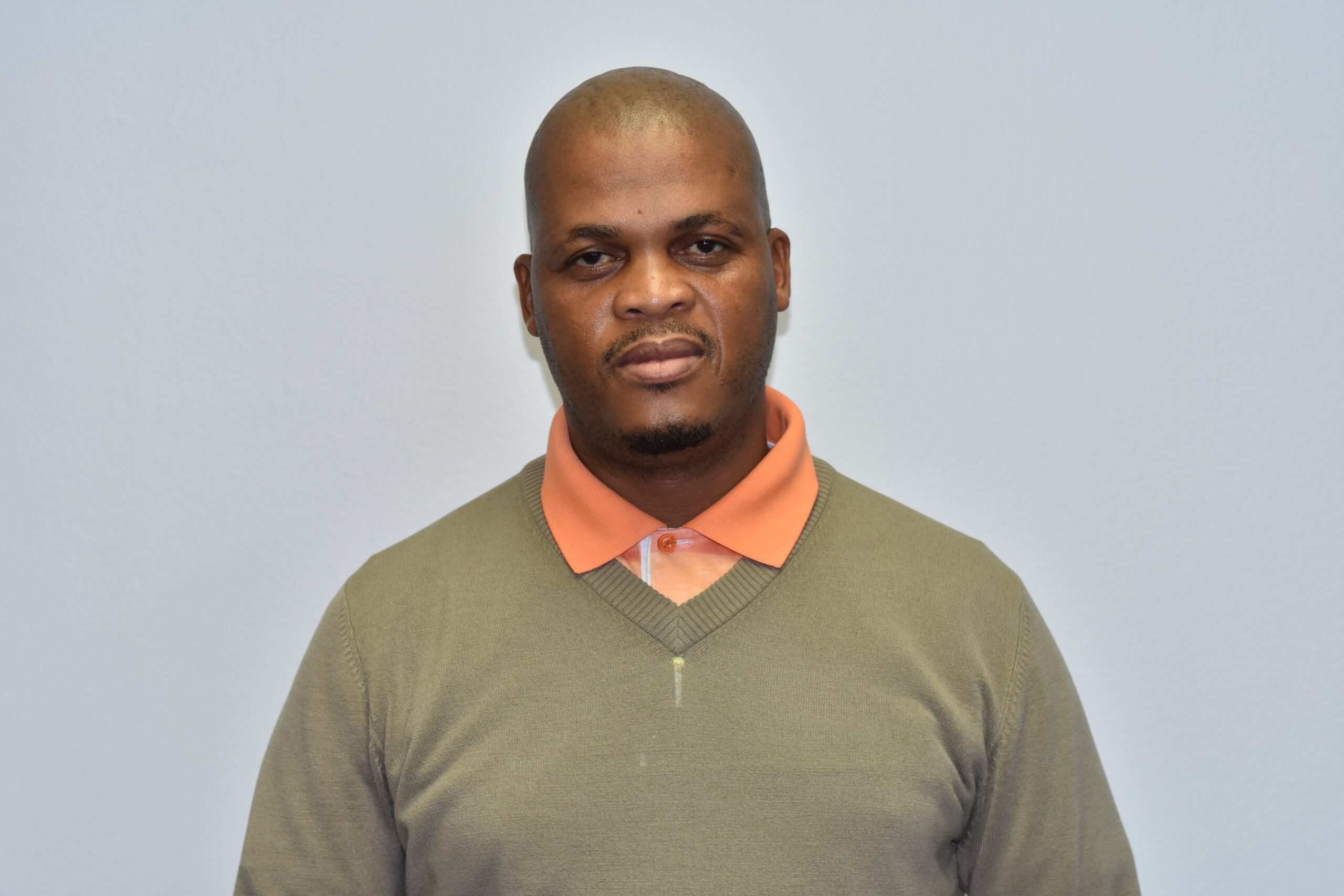 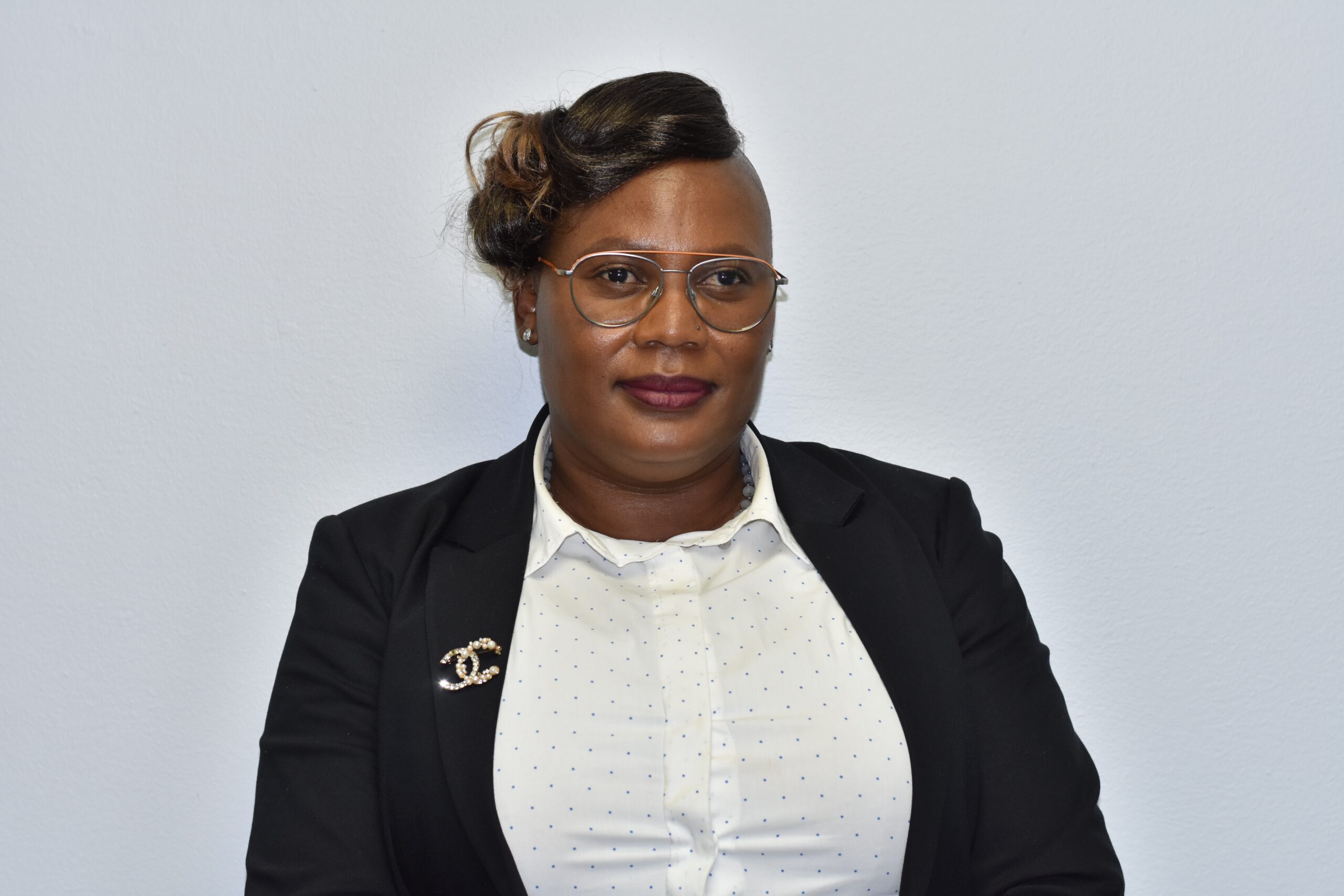 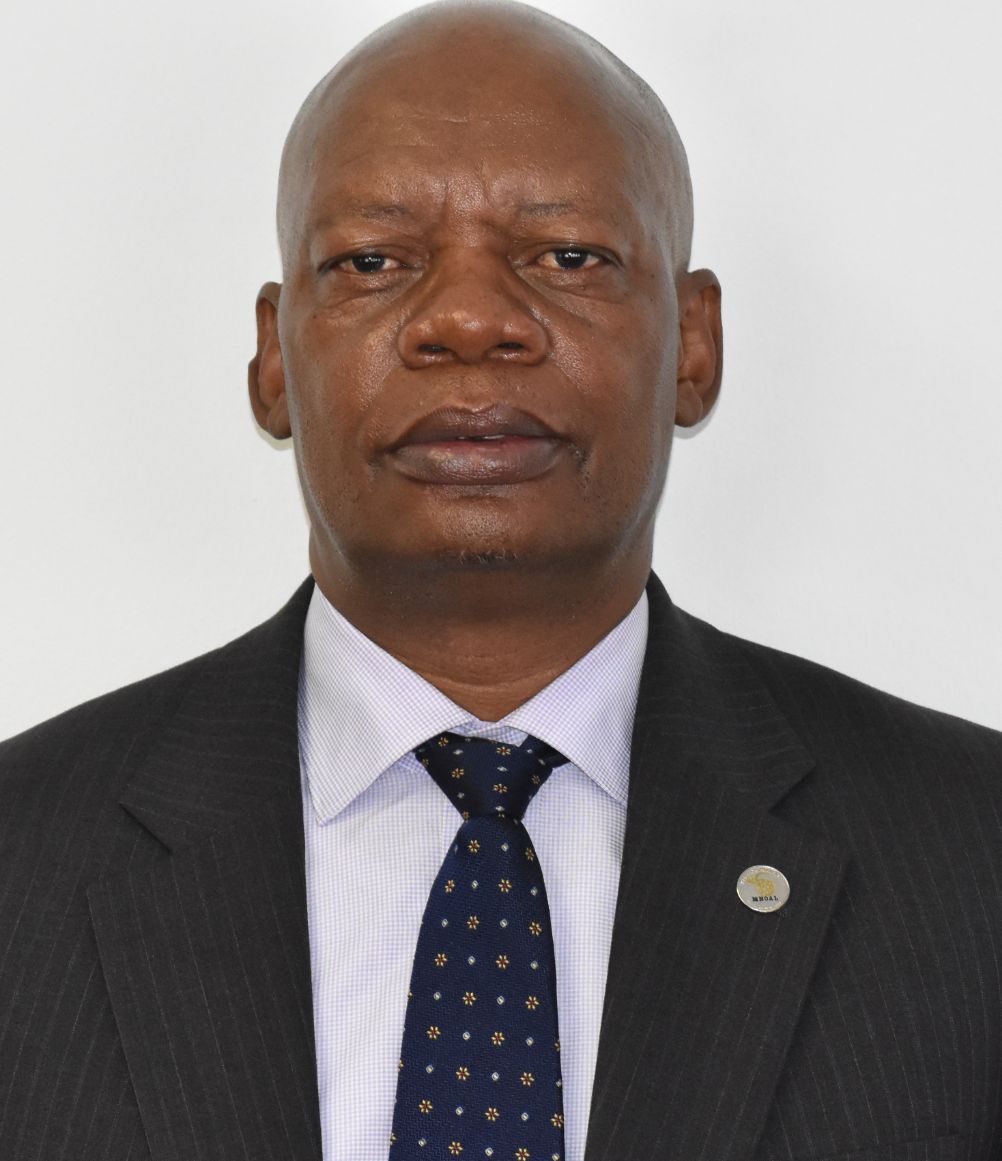