Changes took place in the electricity industry in the post-2000 period, when, as part of its programme on the restructuring of state-owned assets, the Government decided that LEC would be privatised, while ‘Muela hydro generation would be ring-fenced within the LHDA to ensure that its costs were known. 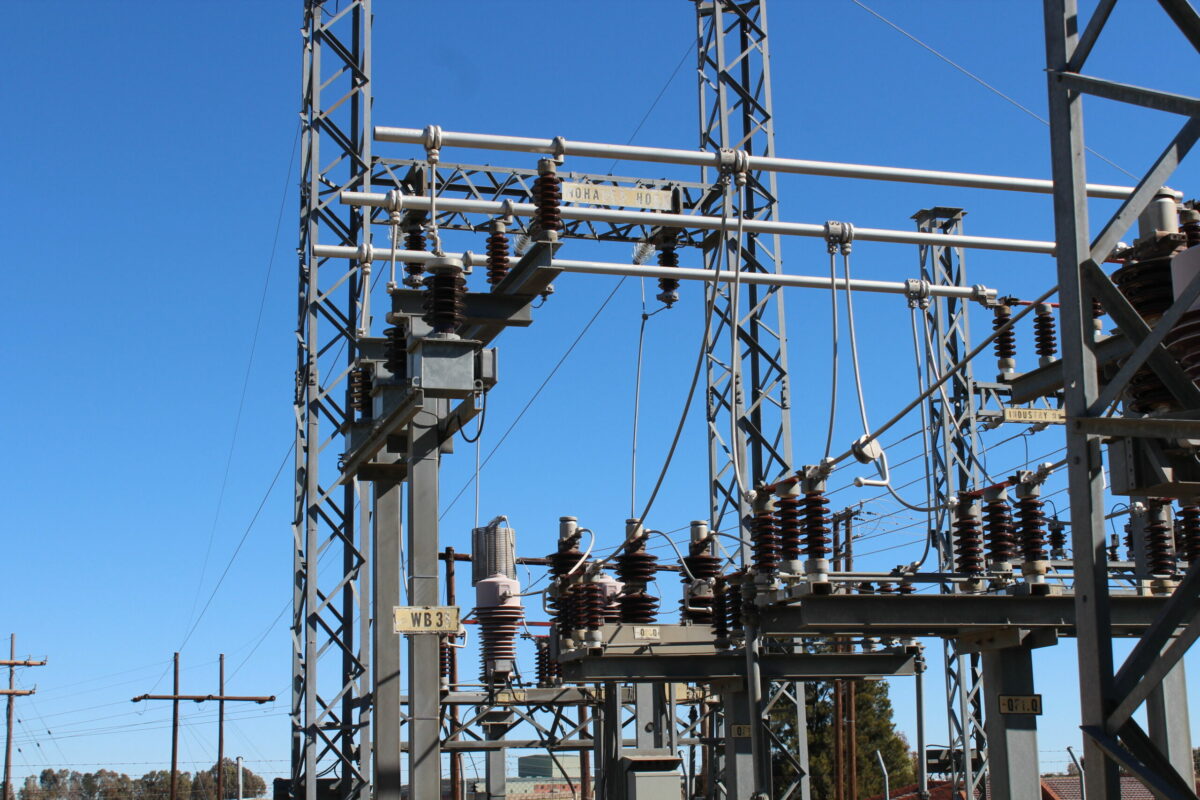 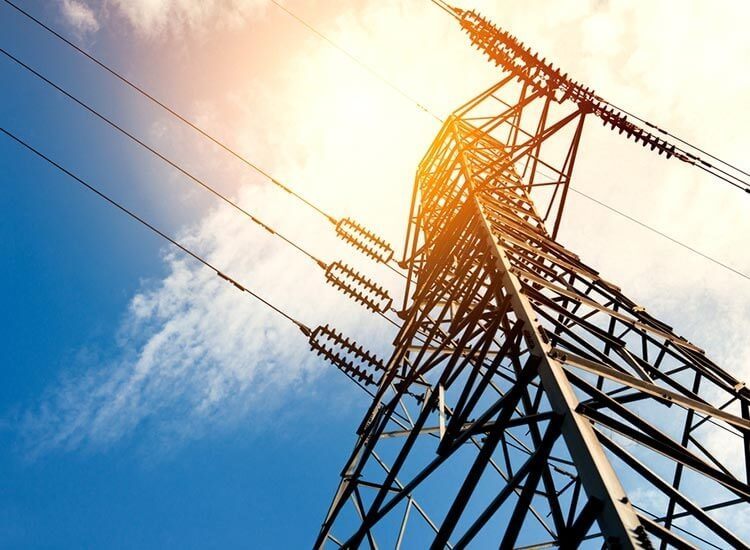 All these have significance for the LEWA’s regulatory role and responsibilities. The LEWA has a significant role to ensure that electrification is accelerated. The LEWA is currently implementing a regulatory framework which provides certainty to suppliers while at the same time protecting the interests of electricity customers.