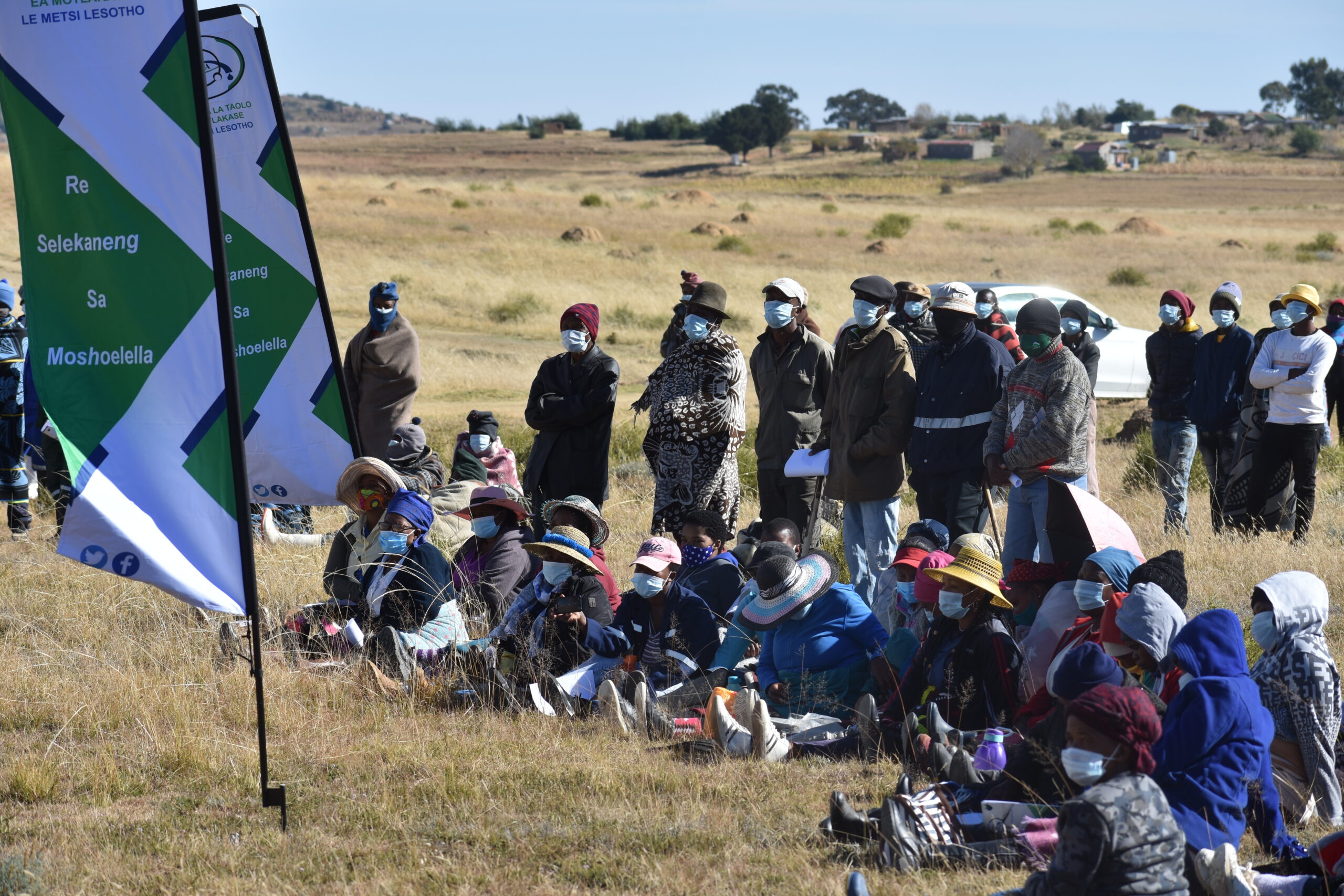 One of the core functions of the Department of Consumer Affairs and Communications of the Lesotho Electricity and Water Authority (LEWA) is customers’ education on LEWA Mandate among other things. In the implementation of this Mandate, the Authority has been deploying various platforms for communicating to the public, using amongst other things, stakeholders’ meetings to communicate specific educational information.

It is in this regard that the  LEWA  visited the Mafeteng Urban Council’s meeting that was held on 15 November, 2022 with the aim of empowering and educating its stakeholders. In so doing, the councillors were taught and reminded of the mandate of LEWA. A primary objective was to capacitate stakeholders on issues around licencing in the Electricity Supply Industry (ESI), tariff determination and customer complaints handling processes.

‘‘It is through initiatives such as this, that customers know their rights and obligations as water and electricity users. LEWA should not get weary of providing customers with education on areas that affect them, as this encourages provision of efficient services’’ says the Chairperson of the Council, who is also the Chairperson of the LEWA district Committee,” Mr. M. Nthoetsana.

A general comment from the Council was that the regulated utilities’ performance, especially Water and Sewerage Company (WASCO), was declining in terms of service connections and controlling sewer flooding. Therefore, there is a need for the regulator’s intervention. The response provided was that the Authority is aware of the general problem on delayed service connections and the licensees are being engaged regularly in order to find the way forward. The Authority promised to engage the relevant offices to curb the alleged sewer flooding in the district.

The other concerns raised were the actual complaints from the individuals, and in response, stakeholders were encouraged to follow the prescribed complaints lodging procedure.

The purpose of the meeting was achieved as intended. This was measured by the nature of interactions between the councillors and the Authority. It was clear evidence that stakeholders understood the message. Customer education will be improved on other regulatory issues in the near future.